Sitting Ducks – The day we had everything stolen

We genuinely feared it might happen one day.  I would arrive at our studio most Monday mornings, set in an idyllic country barn, expecting our front door to be swinging on its hinges. Social media helped fuel the worry – local houses being broken into, ATM’s being ripped out of the wall in Farnham, Nottingham Knockers in every road.

Then at the end of January, the worry became justified. I’ll never forget the feeling of seeing the scattered broken glass – the feeling of panic was surprisingly sickening.

As I entered the barn, surveying the carnage, it all became quite overwhelming. I found it very difficult to think straight. Internal doors off hinges, glass scattered, cables everywhere. 999.

Our clients turned up as planned, as we had a day’s filming in the diary. Phil is an ex-officer of the law, so he knew exactly what to do. Tea. The most valuable items, computers, cameras, lenses were all gone. We went through the CCTV footage, and the glorious action was captured from all four cameras… 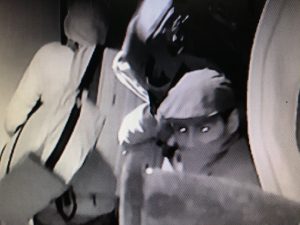 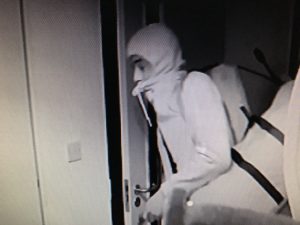 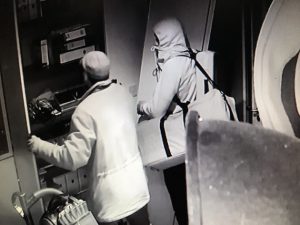 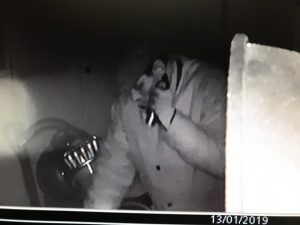 I don’t want to dwell on the gritty details – we have moved on emotionally, although we still peep around the door on a Monday morning. Actually, every morning.

So instead, I’ll focus on the positive side of things.

We have learned a lot since our small business was burgled.

Got a video project you’d like to talk to us about?

Tell us about your project