A collection of crowd-funding videos, photos and GIFs to launch amazing folding E-Bike. We may have had a ride. We may just need one in our lives. 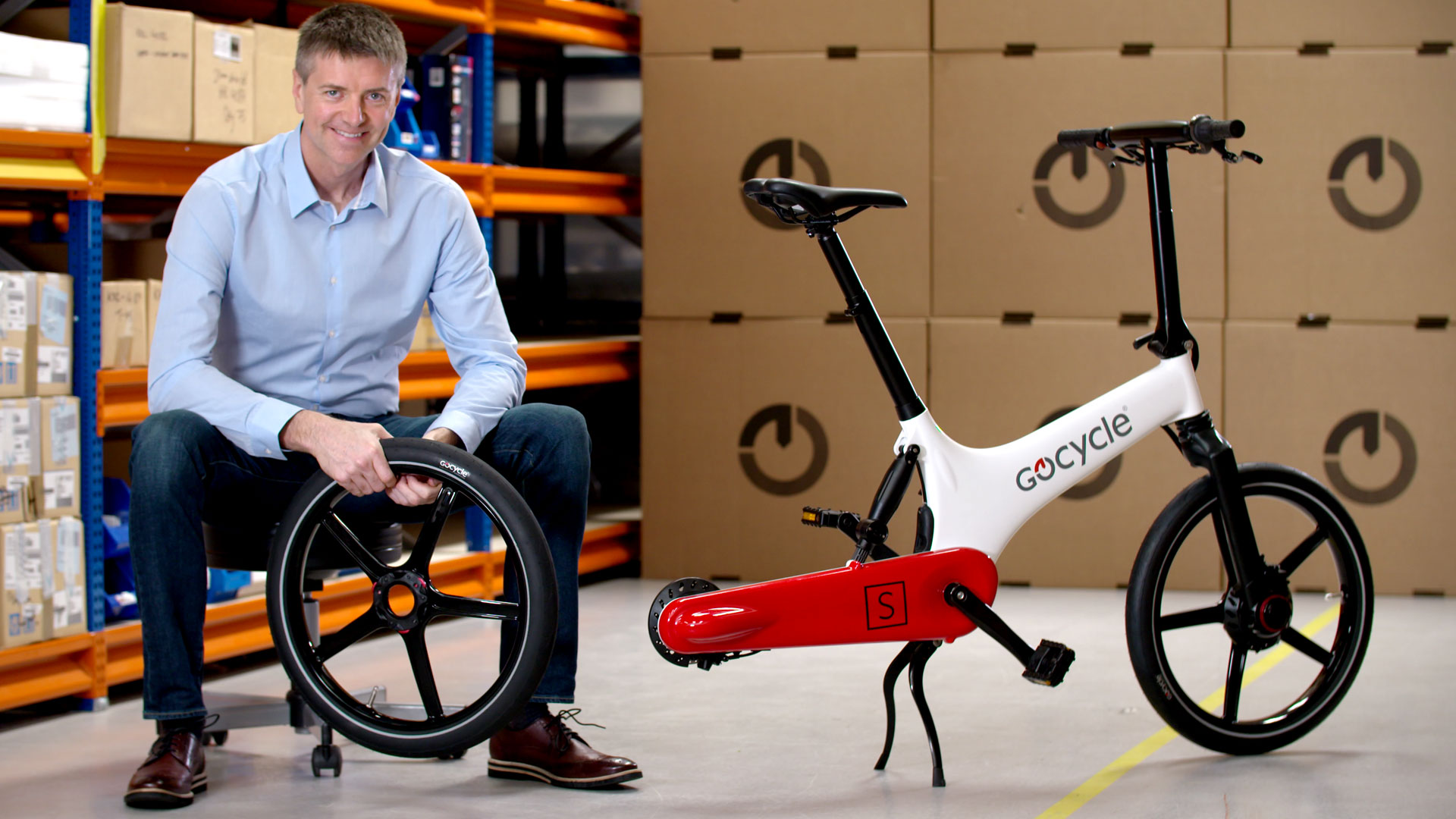 Go-Cycle needed various video content to populate their upcoming Kickstarter campaign. They chose us to support them with the project, with an aim to generate investment to launch a new entry level model of their awesome folding electric bike.

We decided that the inventor and CEO of Go-Cycle should be the face of the campaign and that the whole video should be based in their production facility in Chessington, Surrey, to give the project credibility. We followed Richard around the facility with our steadi-cam while he delivered a punchy script describing the vision. The film had to engage and inspire, convincing people to invest in the project. With the help of the video content, the campaign went on to raise nearly double it’s £250,000 Kick-Starter target.

We cherish the creative freedom of some projects, enabling us to come up with cost-effective ideas that delight and inspire our clients. We are happy to work alongside them, supporting them and advising on creative possibilities.

Got a video project you’d like to talk to us about?

Tell us about your project
Previous Project Next Project